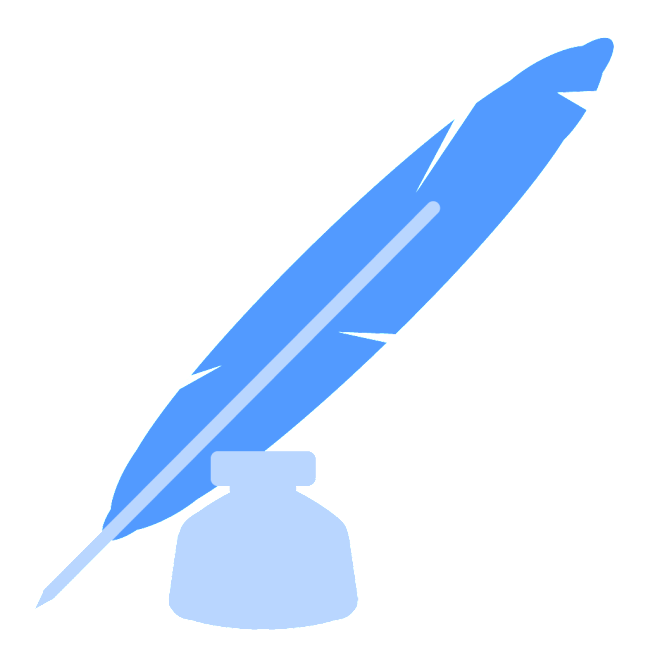 Poppy after orange poppy after poppy the earth laces its lack of ambition into the air as if to blind it. Do spores smell like death? No. Death doesn’t smell like anything. The smell clinging to the humidity in the air is a body decaying. Three billion years ago, maybe more, just a single bacterial spore is frozen in an ambitious comet, the remnant of a collapsed cloud of gases and dust cloaked with a thick over coat, vintage permafrost. After scheming for two hundred fifty-million years of lonely adventures, the warmth of a yellow star and a chance collision plant the seed. It is a devious sort of life that thrives on death, like a crow without a beak made for tearing into flesh that circles a bloated carcass, waiting for a tire to break the skin and continue the tradition of life after decay, after death, after sloth, after solitude, after passion, after purpose after life.

Poem inspired by and first line quoted from Dawn Lonsinger’s “The Lawn Aglow,” p. 66 in The Pinch’s Fall 2009 issue.