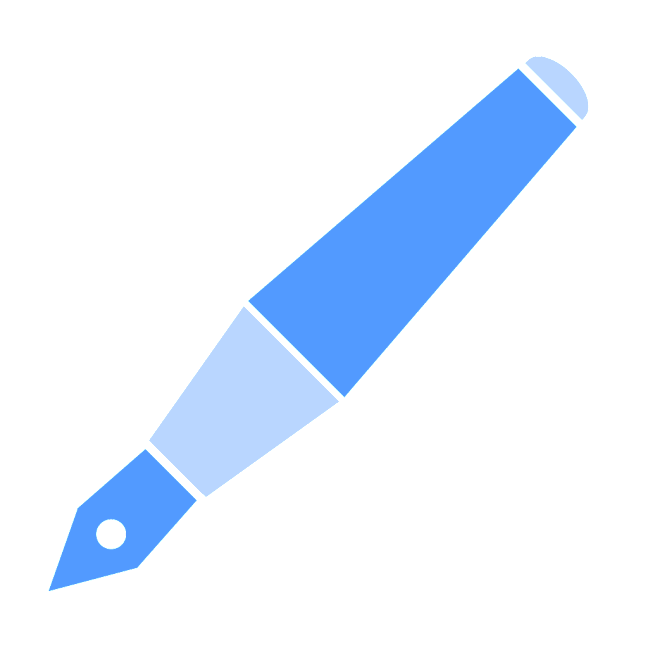 Note: This is a case study of the site inequality.is written in March 2015.

The Economic Policy Institute (EPI) is a think tank, created in 1986, with the mission of empowering, informing and including lower- and middle-income workers within the greater economic policy discussion that occurs within the United States. While EPI’s research and work has always been about leveling the playing field for the average U.S. citizen, most of their work has been directed towards policy makers and the press. In 2013, with funding from the Ford Foundation and in partnership with the information visualization firm Periscopic, EPI launched a new kind of project: the interactive website inequality.is.

Inequality.is caters towards the average person, not the press or policy makers, which was a first for EPI. According to Eric Shansby, online and creative director at EPI, the project actually began several years before EPI had any involvement. It was then called the “Here to There” project. A group of economic researchers were attempting to create a site that would educate the average person on how we get from the current economic policy situation— which they characterized by extreme inequality and a hindrance to upward mobility— to a more equitable economic policy. One that is oriented towards improving the situation of those that are not well off, and to start rolling back bad policies that have built up over the years.

Nothing was ever produced out of the “Here to There” project, though; it became a piece of vaporware. “So we took it over,” said Shansby, “[we] sort of infused the idea of making a site that was very interactive, animated, and interesting to a younger audience, and touched on different learning modalities and visuals and sounds and animations.”

The site is awash with opportunities for visual, auditory and experiential learning. The experience opens up with a small guessing game, which attempts to show the contrast between what user believes the inequality gap is, what they believe it should be, and what it really is. You then move on to build an avatar based on your demographic information, and you’re presented with the reality of what your wages are now, and what they should be based on the productivity of the nation. The user is then given a lesson about wages versus compensation, followed by an explanation of which policies created the gap between them. This is meant to correct the misconception that inequality is inevitable. Finally, the newly informed user is given five policy changes that may reduce inequality and provided with resources to pursue changing them. All of this is wrapped in a very bright and friendly illustrated aesthetic.

The Site Narrative: A product of collaborative iteration

Inequality.is was built through iteration and collaboration in many meetings. In these meetings were designers from Periscopic and a core group from EPI: online and creative director Eric Shansby; graphic designer Dan Essrow, who is now the associate online / creative director; communications director Jody Franklin, who now works for the Brookings Institution; research and policy director Josh Bivens; and senior economist and director of health policy research Elise Gould, who holds a doctorate in economics and a master in public policy.

Shansby described these meetings as a sort of tug of war between two broad factions: researchers and communicators. Point woman for the researchers was Gould, and Shansby considers her constant oversight and presence as one of the most unique things about the development of this project. “She was sort of like the key person who was making sure, are we telling this in a way that is not so simplified that it gets things things wrong or is misleading?” he said. ”That was actually one of the constant back and forths: are we getting too technical?” The EPI researchers are fastidious, and want to assure that everything has a sufficient level of detail and rigor that it might be accepted in an academic journal.

The communicators, lead by the team at Periscopic, worked to take that detailed data and produce something that was understandable by a general audience. One specific struggle was the attempt to use natural language: to take jargon and make it punchy and accessible. For example, the final project often uses the word pay as opposed to specifying between wages, income or other benefits. This is a decision that just makes the site more accessible.

The single aspect of the project that required the most back and forth falls under the “expensive” tab of the site. This section seeks to illustrate that, since the 1970s, wages have stagnated while productivity has increased, and then answer the question, “How did this happen?”

This features what media relations director Dan Crawford describes as the think tank’s signature piece of research: their productivity versus compensation chart. It’s a fairly complex concept that the site manages to explain through the use of a teacher character, translating increased productivity to “you make more stuff,” and translating the disparate compensation as “they make more money.” The teacher then, through the use of a simple assembly line metaphor, helps teach not only what happened to the wages, but also that it is reversible. The simple language, the friendly teacher and the visuals were all contributions of Periscopic during these back and forths.

This section also segues into the site’s main message and call to action: this narrative can change. “It’s one of our core stories, if not our single core story, as a think tank: it’s just the idea that things haven’t always been this way. There’s a functional and logical way for the economy to produce benefits for all of its participants, and a lot of people don’t know that that used to exist,” said Shansby. “One of the main things we were trying to communicate with this site is that policy is not like the weather, it’s not out of our control, it’s something that results from conscious decisions and people working towards specific, intentional goals.”

Crawford said that EPI wanted to produce something a little more interactive, fun and accessible than your typical policy paper. Periscopic’s involvement, in large part, facilitated this. The talented designers— through a combination of existing and home brewed javascript libraries, HTML and CSS— developed a fictional narrative that helped bring the user through multiples pieces of complicated research and analyses, until they are finally presented with five concrete policies that EPI believes will help reduce inequality, and each has a “Help Fix This” link.

The project’s starting goal was to bring inequality to the forefront of the political discussion, according to Crawford. He also believes that the project was largely successful in that sense. While he made sure to clarify that EPI in no way claims credit for the country’s shift in attention— he was quick to credit economist Robert Reiche, who is also featured on inequality.is, and the Occupy Wall Street movement as huge influences— he points to speeches given by the Presidential, Republican congressmen and Republican presidential candidates, and how they are publicly addressing the inequality gap as something that can be prevented and reversed, and this discussion was not present over the past few decades.

Crawford also noted that inequality.is contributed to growing the Facebook fanbase “a great deal.” As a think tank, EPI had not previously considered how to increase their followers on Facebook, but they advertised the site heavily. He also added that, even though the inequality.is project is largely completed, EPI’s engagement on Facebook continues to increase, and the audience continues to grow. Their page currently has 66,026 likes. For comparison, The Century Foundation has 2,572, the Center for Economic and Policy Research has 41,097, the Center for American Progress has 57,960, and The Brookings Institution has 147,649 likes. Additionally, Facebook now drives a lot of traffic to EPI’s website: traffic that is predominantly a general audience and not press. “If your goal is to get people reading your stuff, you definitely want to be on Facebook,” said Crawford.

Another significant metric of inequality.is is a surprisingly low bounce rate— the percentage of visitors who leave the site and don’t come back, as opposed to continuing onto other pages on the site. The average user also spent more than 60 seconds on the page, which is extremely high. Consider that, in October 2014, CEO of Chartbeat Tony Haile gave his talk “A Data State of the Union,” in which he argued against archaic web metrics like clickthroughs and for more nuanced ones like engagement time. A key piece of data he highlighted was that 55% of clicks result in the user spending fewer than 15 seconds on the website.

While inequality is still present, the inequality.is project was an influential piece of web journalism and advocacy. On EPI’s first attempt to engage the general audience, they not only found them but also maintained their attention. Their online presence is greater than nearly any other niche economic policy organization, only surpassed by those that are more broad and better funded. One of the site’s greatest achievements is retaining relevance two years after launch, and there is the added benefit that it’s still one of the most functional and best looking interactive journalism experiences on the Web.